Before and after spaying your kitten

Those who have lived with unspayed cats know that between February and September their behaviour suffers noticeable cyclical changes. When female cats cannot mate, their heat period can start every 21–29 days. Spaying helps avoid these changes. What other effects can spaying have in the behaviour and physiology of female cats? 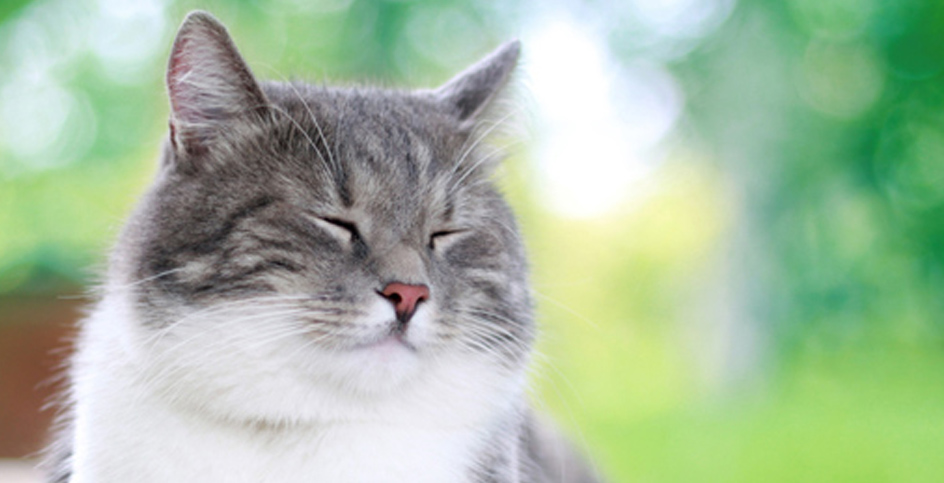 Those who have lived with unspayed cats know that approximately between February and September their behaviour suffers noticeable cyclical changes. When female cats cannot mate, every 21–29 days they become more affectionate, they rub up against objects at home frequently, they mark with their scent and they make a peculiar meow. Female cats use this monotone meow to solicit males and it may last up to 3 minutes non-stop. Some cats repeat this sound several times a day, thereby exasperating many owners and neighbours. This type of behaviour normally lasts around 11–17 days, followed by a few days of rest and then the cats start soliciting male cats again. This cycle repeats itself until the end of September, when female cats seem to enter into a phase of sexual rest. There are many differences between the duration of female cats' sexual cycle and the duration of their reproductive period. Such differences depend on individual and environmental factors. For instance, it has been observed that Siamese female cats may be sexually active through the year and that in warm climates the sexual cycle of some cats starts in January and ends in November, with a brief rest period before starting the next reproductive season.

Some owners find the sexual behaviour of their cats quite annoying, so they resort to spaying in order to minimise it. Sterilisation consists of removing the uterus and ovaries (hysterectomy), resulting in a complete absence of the sexual behaviour, scent-marking and meows used for soliciting male cats. Spaying stray female cats seems to reduce the level of aggressiveness against other cats. Except for the aforementioned changes, the behaviour of unspayed cats is very similar to spayed cats with regard to physical activity, willingness to play, excitability and meows.

Spaying is a type of surgical operation that causes noticeable changes in cats' sexual behaviour, but it does not change their personality.

In short, apart from protecting your cat against an unwanted pregnancy, spaying helps to improve its behaviour, removes all the annoying symptoms of oestrus and therefore enhances its quality of life. 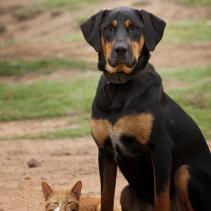 Sterilisation of cats and dogs: more benefits than topics

Many owners are reluctant to sterilise their cats or dogs for different reasons. Some are scared of causing suffering...