Antioxidants: what they are and what role they play in nutrition

When the level of antioxidants and the level of free radicals is unbalanced, the risk of suffering a serious cell injury is quite high. Anti-aging treatment in animals must be aimed at slowing down the typical biological processes of their age and eliminating geriatric diseases. 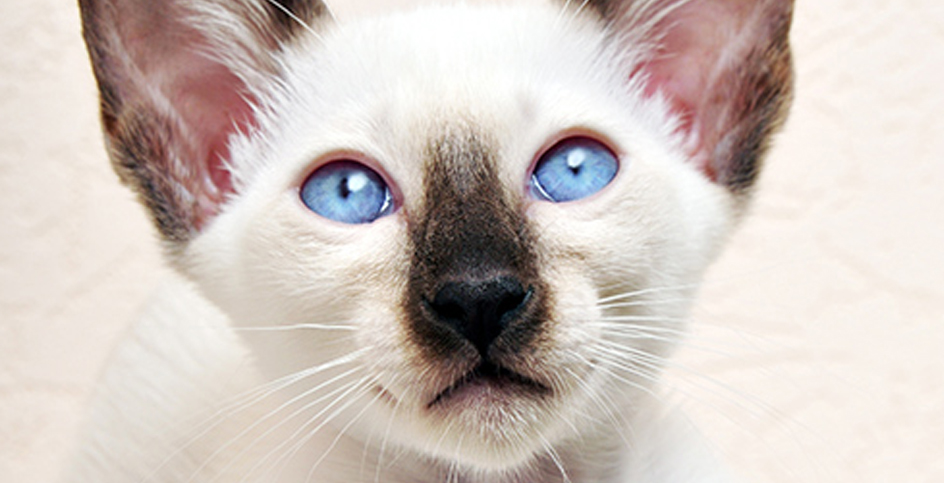 Animals also suffer from cellular ageing, which does not consist in the appearance of grey hairs, but in a series of changes in their bodies, such as cell injuries or destruction and enzyme inhibitors that decrease their immunological defences and some of their physiological functions, and increase the frequency of illnesses.

Anti-aging treatment in animals must be aimed at slowing down typical biological processes of their age and eliminating geriatric diseases. This is the reason why the term “"antioxidant"” is used so frequently in animal nutrition.

Nowadays, the most common antioxidants are Vitamin C and E, carotenoids, selenium, zinc, copper, and the most recent – bioflavonoids.

The function of antioxidants is to prevent the formation of free radicals, or, at least, to try to catch them in order to avoid their potential effects. Free radicals are formed by a small percentage of the oxygen we intake; one of the small effects they have on our organism is to alter lipids (fats), which damage and even kill the membrane cell and may trigger cancer.

On the other side, bioflavonoids are a group of natural vegetable-based substances that can be found in a large number of nutrients, such as fruit and vegetables. Bioflavonoids have many biological, pharmacological and medical properties.
The antioxidant effect of bioflavonoids resides in their ability to catch free radicals and to absorb metals, thereby avoiding the effects they have on cells, such as enzyme inhibitors, cell injuries, carcinogenic actions, and so on. But in addition to this remarkable antioxidant function, these substances have other equally important functions that help to avoid or to slow down cellular ageing and to improve the health of animals.

Among all these functions, the most outstanding are the improvement of immunity, a better capacity in facing pathologies, the inhibition of histamine, a substance that causes itching and swelling during an allergic reaction, the anti-inflammatory effect on arthritis or arthrosis, the anticancer effect provided by their ability to improve the natural defences of the organism or by their antioxidant effect, their effectiveness in the prevention and treatment of certain liver diseases and cardiac arrhythmias or other pathologies of the cardiovascular system, as well as the prevention of cataracts caused by diabetes.

To be an old hand

An old cat is one who has so much experience that it can distinguish between an old mouse and a young mouse, which is... 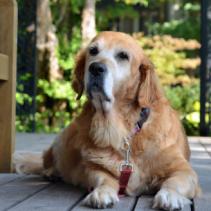 Technically it is known as Cognitive Dysfunction Syndrome, but most owners call it Doggie Alzheimer's Syndrome.