According to a study, 80% of owners interviewed admitted having the feeling that dogs understand human language. However, scientific research claims it is not so. 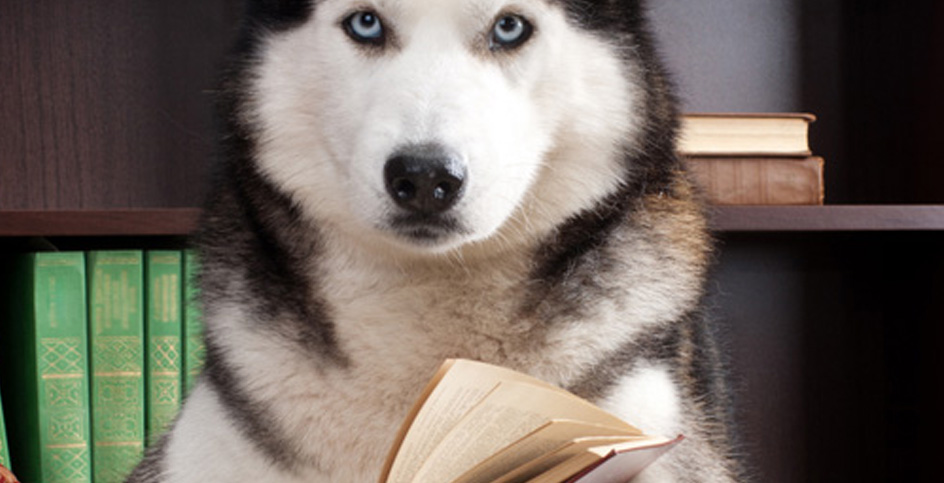 When a person communicates with another it is usually through language. However, the meaning of the words used only represents 7% of what we are communicating. We are emitting much more information when we speak. Part of the message (38%) is defined as paraverbal, and includes the tone of voice and frequency and duration of the sounds emitted. The remaining 55% is body language, i.e. postures, gestures and facial expressions. When we talk to dogs we also communicate at different levels. But ¿what do dogs actually understand from our message?

Regardless of the words used, the paraverbal component of communication causes innate and predictable reactions in dogs: the treble tones of the voice tend to excite them and increase the tendency to motion, which can be exploited to incite them to play or to encourage dogs to come when we call them, but it is very difficult to use it to make dogs stop moving. In contrast, low-pitched tones tend to reduce the tendency to movement and may be useful for lowering the level of dogs’ excitement or to teach them to stay still. Providing behaviour signals with a pleasant or neutral tone of voice usually produces reliable responses from dogs. In contrast, “angry” tones can express the owner’s frustration when he or she sees that the dog does not comply with the signals, but they do not improve the animal’s response.

With respect to body language, when training dogs it has been observed that hand signals often have more impact on animal behaviour than verbal ones. This implies that if the owner is wrong and emits two signals simultaneously in conflict with each other (for example, he tells the dog to sit and makes the gesture to lie down), the dog will be guided by the visual signal and lie down.

Knowing the importance that dogs give to the different parts of our communication is essential in order to be aware of what we are communicating beyond the meaning of our words, and thus reducing the risk of misunderstandings. 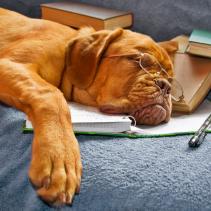 Dogs who can perform mathematical calculations

Around 1940, Stuppke became famous, a dog that barked as many times as the number that was written on a small...