An old dog that shows behavioural changes, forgets habits, loses its bearings, sleeps during the day and awakens at night, urinates and/or defecates indoors, finds it difficult to learn new things or no longer interacts with its owner is not just an old dog, it may be showing signs of suffering the so-called Doggie Alzheimer's Syndrome. 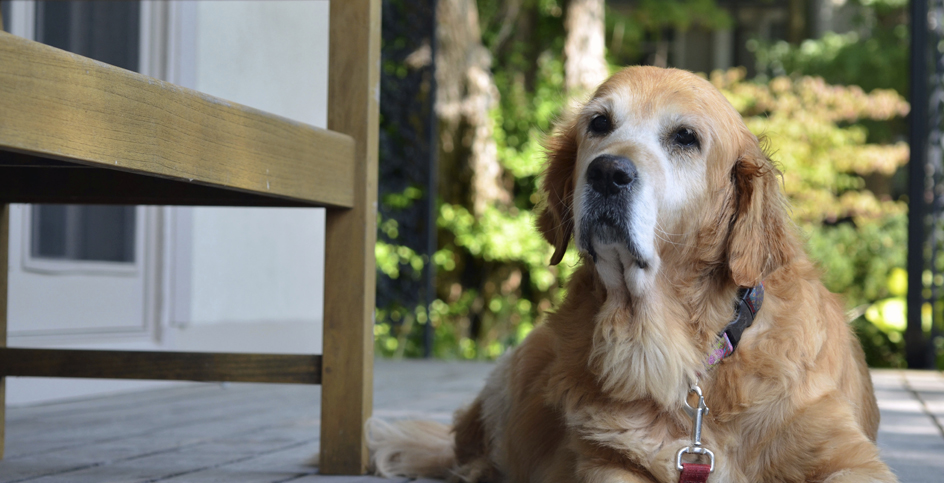 Technically it is known as Cognitive Dysfunction Syndrome, but most owners call it Doggie Alzheimer's Syndrome; it is a condition that produces deep changes in the cognitive behaviour and abilities of some older dogs. This syndrome consists of a deep degenerative process of the central nervous system that has nothing to do with the normal cognitive decline experienced by older dogs.

At first, the behavioural changes are “subtle” and not very specific, so they do not worry owners, who attribute them to the normal ageing of their pets. Dogs start being less active, they are not willing to play or interact with their social environment and they seem to be more anxious than before. These first signs often go unnoticed until more noticeable behavioural changes appear, which are normally grouped in four categories: changes in social interactions, disturbance in activity and sleep patterns, disorientation, memory loss and learning disorders. From a social point of view, dogs suffering the Cognitive Dysfunction Syndrome normally reduce interaction with owners, they are less interested in being petted or in games and they show less enthusiasm when greeted and when they are about to go out for a walk. Disturbance of activity and sleep patterns is detected when dogs stay awake at night and sleep during the day. Disorientation makes dogs appear “lost” in the house or in any other familiar place, it produces aimless wandering, it makes dogs “get stuck” behind furniture without knowing how to circle them or they can stare at a specific place for a long time. The loss of memory and learned behaviours are normally detected when dogs forget learned actions, they urinate and/or defecate indoors, they don't recognise familiar places or they cannot learn new tricks.

However, dogs affected by this syndrome don't show these signs all together, but as an individual set of behavioural changes that get worse over time. Any dog over 7 years of age may develop this disorder and, according to statistics, up to 35% of older dogs could be affected, considering that this is an under-diagnosed pathology.

Nowadays, the only diagnosis of the Cognitive Dysfunction Disease that veterinarians are able to provide is based on presumptions: it consists in discarding organic pathologies that could justify dogs' behavioural changes, such as degenerative diseases,  tumours and impairment of senses; the diagnosis also entails analysing in detail the behavioural changes referred by owners in order to differentiate them from other behavioural issues attributed to dogs' ageing.

Once this pathology is diagnosed, it cannot be cured. However, there are several options that may slow down this degenerative process and improve dogs' quality of life, thereby soothing owners' worry. Administering drugs, using nutraceuticals, going on special diets and following some patterns, such as keeping fixed feeding and walk routines, avoiding changes at home and re-teaching them the forgotten habits with lots of patience and rewards, are some of the measures that may palliate the effects of this degenerative disease.

Despite being simple palliative measures, these options may slow down the course of the illness, becoming even more effective when it is diagnosed in its early stages. Therefore, when owners detect changes in their dog's behaviour, it is essential that they seek the advice of their veterinarian as soon as possible. 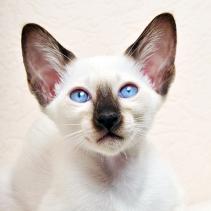 Antioxidants: what they are and what role they play in nutrition