Thunder, fireworks and other phobias

Phobias are probably the most difficult behavioural disorders to solve. Often, the most we can do is try to handle them in the best way possible and reduce their consequences. 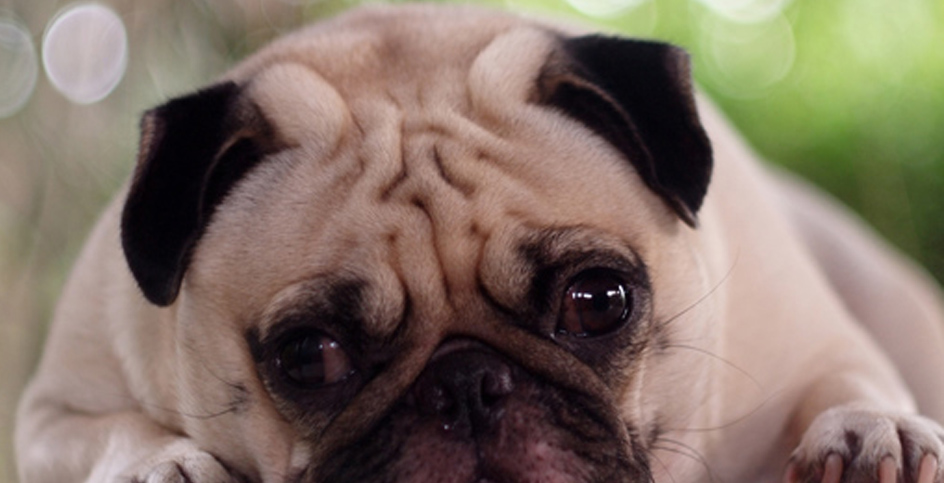 The fear felt by the animal relates to stimuli that do not involve real dangers, but nevertheless, if the stimulus persists, fear becomes more and more intense, even causing very extreme and harmful reactions for the animal and its environment. The dog may suffer greatly for something that will not hurt it, but it does not know this.

The most common phobias in dogs are in response to loud sounds (thunder, fireworks, gunshots, sirens), persons, foreign objects, children, and, in general, anything the dog has not been exposed to when it was a puppy. Other less common phobias are related to some odours (like the smell of veterinary centres) or people who use special mechanisms to move: bicycles, wheelchairs, crutches, etc.

One of the causes of phobias to loud noises can be the great hearing ability of dogs, which can make some sound stimuli more unpleasant for them than for us and they can even be painful. Another cause may be that the dog associates a stimulus with some type of trauma experienced when it was a very small puppy.

Phobia symptoms are very characteristic and easy to identify but may vary from one dog to another. They range from the desperate search for a safe place to hide inside the house to scratching the door to try to run from it or seeking contact with the owner. We will also observe that the animal experiences intense shaking, howling, whining, pants, urinates or defecates and may even throw up in extreme cases.

The procedure that is usually most successful in alleviating the effects of phobias is to undergo behavioural therapy, but it involves a lot of patience, time and perseverance. It consists of two different patterns of training: desensitisation and counter-conditioning.

Desensitisation consists of accustoming the dog to the stimulus, exposing it to it slowly and progressively increasing the time or the intensity of the stimulus gradually, thus allowing the dog to assimilate it.

Counter-conditioning consists of teaching it a different behaviour to the one the dog shows in the problematic situation, such as fleeing or hiding. Therefore, in a relaxing situation and by using rewards, we teach the dog the exercise of sitting still, for example, and we then practice this exercise after playing a recording of thunder, rewarding the dog for performing the exercise correctly. This way, when the dog hears thunder or another annoying sound, we can get it to listen to us when we say "still".

In conclusion, it is very important to detect strange behaviours on the part of our canine companions in response to certain stimuli to try to alleviate them and improve their quality of life.