Why should I sterilise my cat?

The greatest advantage of sterilising cats, both males and females, is that of reducing the number of unwanted litters. The large amount of unwanted cats makes euthanasia the most common cause of death amongst these animals. Sterilisation is a good way to avoid it, and it has positive effects on cats' behaviour and health. The most relevant side effect is weight gain, so this aspect requires special attention. 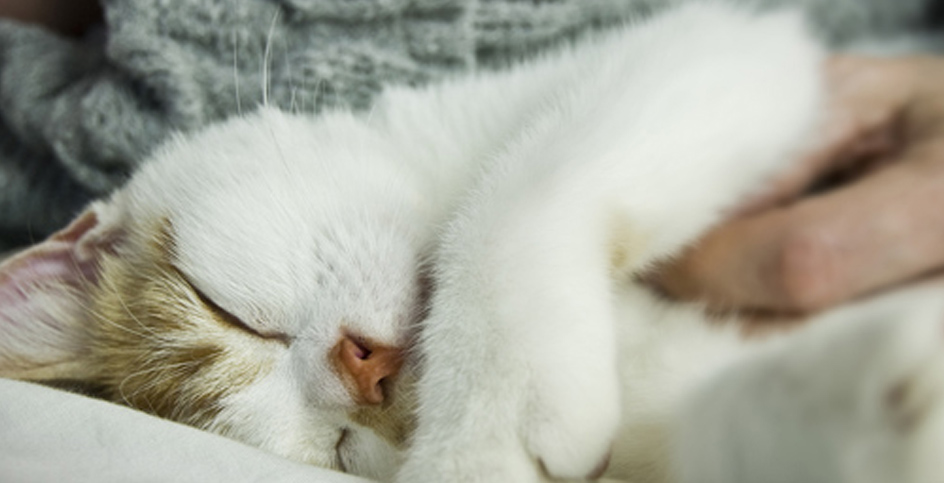 Sterilisation is one of the most difficult decisions to be taken by cat lovers. However, this article reviews the main advantages and disadvantages of this practice. Prior to starting, we can already tell you that there are many more advantages than disadvantages.

There are several methods to sterilise a cat. The more common method is the removal of the uterus and ovaries in female cats and the removal of the testicles in males. The positive and negative consequences of sterilisation are slightly different between males and females. The most remarkable benefit is minimisation of the population of unwanted cats, which is normally eliminated through euthanasia, possibly the most common cause of death among cats. Sterilisation is a quite simple surgical operation in females and even simpler in male cats. It can be performed at any age; however, female cats should be sterilised before their first litter, that is to say, before their first sexual cycle, which starts when they are approximately 6 months old. With regard to males, it is advisable to sterilise them before they are 9 months old in order to prevent unwanted behaviours such as scent-marking.

Now, let’s review the advantages and disadvantages of sterilisation in each case.

Regarding females, sterilisation consists of removing the uterus and ovaries. This surgical operation has many advantages, especially the prevention of unwanted pregnancy and litters. In addition, the sterilisation of females also entails fewer health problems, especially those related to the reproductive system, labour and breeding.

Neutering helps preventing certain behaviour problems, such as roaming, fights and intense scent-marking. In turn, neutered cats have fewer risks of suffering problems of the testicles and prostate.

In both cases, the main disadvantage is that once you take the decision, your cat won't have descendants, even if it wishes to have them. On the other side, neutered cats have a higher risk of suffering from issues of being overweight. Therefore, it is very important to closely monitor its weight and take care of providing it with a well-balanced diet especially for neutered cats. 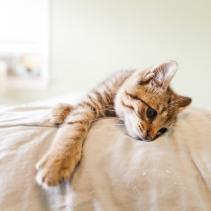 Before and after neutering your cat

Should I neuter my cat or not? There comes a time when cat owners must face this dilemma. It is a decision that must...