In the Middle Ages, cats were persecuted after being sentenced by more than one Pope. They were associated with witches, who were also persecuted for their connection with them. After the seventeenth century, the history of cats changed once again. Breeding and having domestic cats turned into a fashion at the end of the nineteenth century. 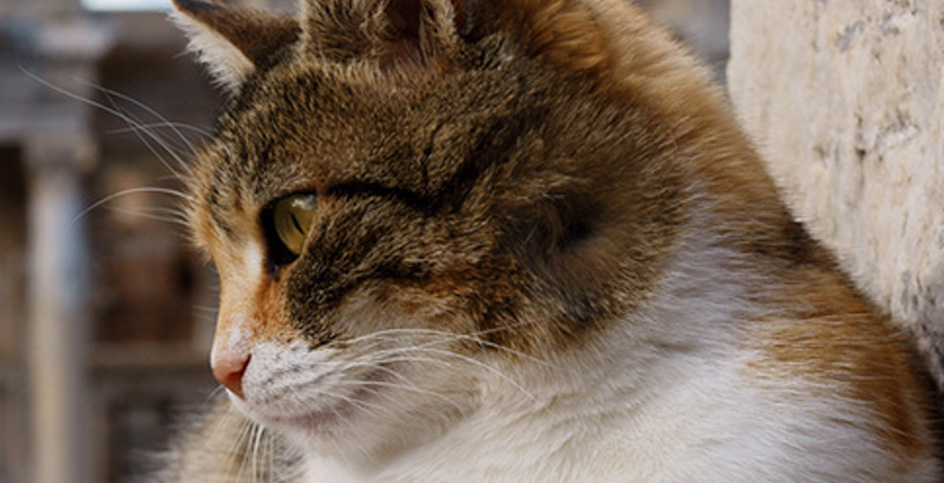 It is known that in ancient times some of the first saints were cat lovers.  In the Middle Ages cats were persecuted. However, as of the seventeenth century, cats' luck began to change and at the end of the nineteenth century having a pet cat became a fashion.

In Ancient Egypt, cats seemed to be precious objects in Europe, and their exportation was prohibited, although Egyptian cats found a way to reach European countries, and some of those that were stolen were supposedly taken to Greece around the year 3000 B.C. There is hardly any historic register of cats until much later, and most refer to individuals who had cats. For example, Saint Agatha, also known as Saint Cat, passed away in the year 251 A.C. February 5th is her day in the Saints' calendar and it is said that she appeared in the shape of a cat on that date. Saint Jerome, who passed away in the year 420 A.C. had a cat who was occasionally represented in paintings of the saint, instead of the lion, according to the legend. Pope Gregory I (Saint Gregory the Great, 540–604 A.C.) had no possessions, but he had a cat as a loyal companion. Prince Hywell Dda of Wales enacted a law around the year 940 A.C.

Cats' luck seemed to worsen throughout Europe in the Middle Ages. There are few reliable references, but it may be assumed that in the early Middle Ages people had cats as pets, but also to reduce the population of rats and mice. However, Pope Gregory IX declared that cats were «diabolical creatures» in the early thirteenth century, and it is said that this resulted in a massacre of cats in the whole of Europe. The exact relevance of this has been questioned by some experts, but it is true that this century gave rise to the beginning of a difficult era for cats. When the Black Death devastated Europe after the fifteenth century, cats were possibly granted a pardon because they were considered beneficial in their plague control role, so it was better for them for some time. During this period, Francesco Petrarca (1304–1374 A.C), an Italian scholar, mummified his cat, and it is said that he cared more for his cat than for Laura, his lover. During the Spanish Inquisition, one century later, Pope Innocent VII sentenced cats as a representation of evil, and thousands of cats were burned. A period of systematic persecution of witches also commenced throughout Europe. Cats turned into subjects of superstition and they were associated with evil. It was believed that cats had black magic powers, were companions of witches and possibly the reincarnation of the devil. People, especially single women who had cats, were suspected of witchcraft and some were sentenced to death together with their cats. Cats themselves were also hunted, tortured and sacrificed. During religious festivities, as it is recorded, a large number of cats were burned alive as part of some celebrations. Some cats were even immured alive in houses or other buildings when these were built, believing that this would bring them good luck, and even nowadays their remnants can be seen in the walls of some old houses. Some of the superstitions of those days regarding cats have survived until today, such as that a black cat crossing in front of you brings bad luck. The results of this persecution were detrimental both for cats and also for people. With a decrease in the cat population, the rat population who carried illnesses increased, a factor that contributed to the spread of subsequent plagues and other epidemics throughout Europe.

As the Modern Age approached, around the seventeenth century, cats had already begun to recover their old place as companions and respected controllers of rodents. Cardinal Richelieu (France, beginning of the seventeenth century) highlighted his love for cats. He had dozens of them, including some who were rescued, and he prepared food for them every day. He used one of the halls of Versailles as refuge for cats, and in his will he left some money to support them after his death. Since then, many famous people have been known for their love of cats, and there are examples throughout the world. At the end of the nineteenth century, having and breeding cats had become a fashion, especially in long-haired breeds, the popularity of which increased. The first feline exhibition took place at the Crystal Palace in London in 1871, where the first standards of the different breeds were exhibited and cat clubs spread out to many other countries. The popularity of cats has continued to increase during the last century. The number of cat owners has increased more than that of dog owners, a fact that may show the relative ease of having a cat as a pet in our modern lifestyle. Cats are currently the most popular pets as a whole in Europe, even though in Spain dogs are still the most popular pets for now. 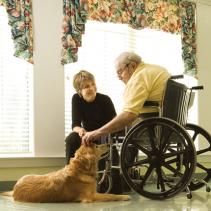 In his presentation, professor James A. Serpell of the University of Pennsylvania stressed that despite the current... 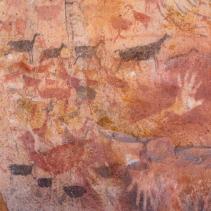 More and more details are being discovered about the close relationship between humans and dogs. This time it was the...