The dog in front of the mirror 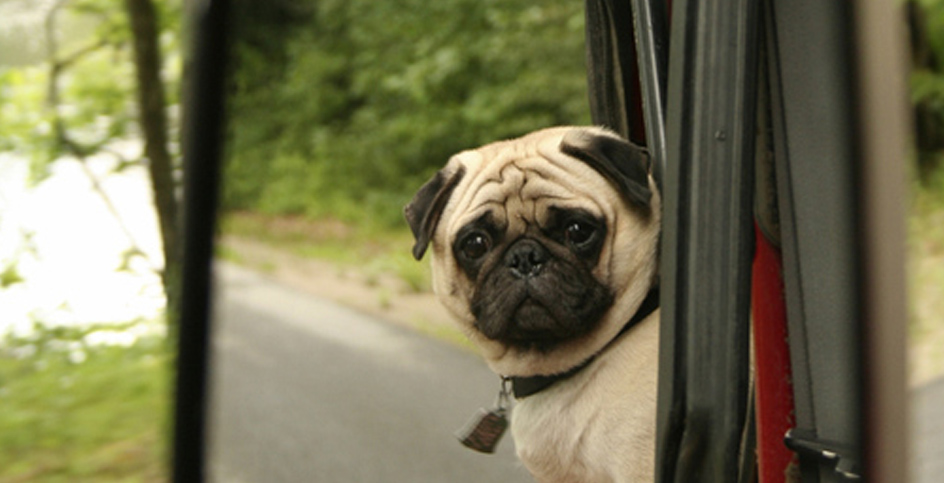 Most of us have had a laugh watching our dogs looking into a mirror. Some dogs encourage their reflection in the mirror to play with them, whilst other dogs become tense, bristle and stare at it. Some of them astonish themselves with the response of the reflection and they even dare to approach the mirror to find out what is hiding behind it. Finally, some dogs simply ignore their refection in the mirror. Whatever the reaction, something is clear: dogs identify the reflection and react as if they had another dog in front of them. However, ¿is there any chance that dogs recognise their own reflection?

To check this, experts have observed the behaviour of animals and young children when they are in front of a mirror. For instance, children under 1 show a similar reaction; however, at the end of their second year of life, they seem to understand the role of the reflection and show behaviours aimed towards themselves, such as touching their faces in front of the mirror. The so-called Mirror Test proves that children recognise their reflection when they are placed in front of a mirror. Without the child's knowledge, a mark is made on its nose with an odourless dye. When the child sees its own image reflected in the mirror, it touches the mark or tries to move to have a closer look. Other species, such as chimpanzees, dolphins, elephants and magpies pass this test, but dogs don't, so it seems to be that dogs are not able to use their reflection in the mirror as a source of information about their own body. However, dogs showed that they are able to use the mirror as a tool to locate objects of interest. This ability can be tested by placing ourselves behind the dog, in a place where the dog is able to see us just by our reflection in the mirror; and from this position and without making any noise, attracting the dog's attention by showing a toy. By staring at the mirror and turning its head towards our real position, the dog proves that it knows how the reflection works. However, experts are still researching the possibility that dogs really understand the meaning of the reflection in the mirror.

As long as the contrary is not proven, we can keep on having a good time watching our dogs confronting themselves in front of the mirror. 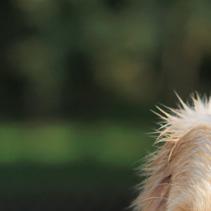 Who says that dogs can distinguish blue from yellow?

Nowadays we have a great deal of information on how our pets and other animal species perceive the world. But who can...